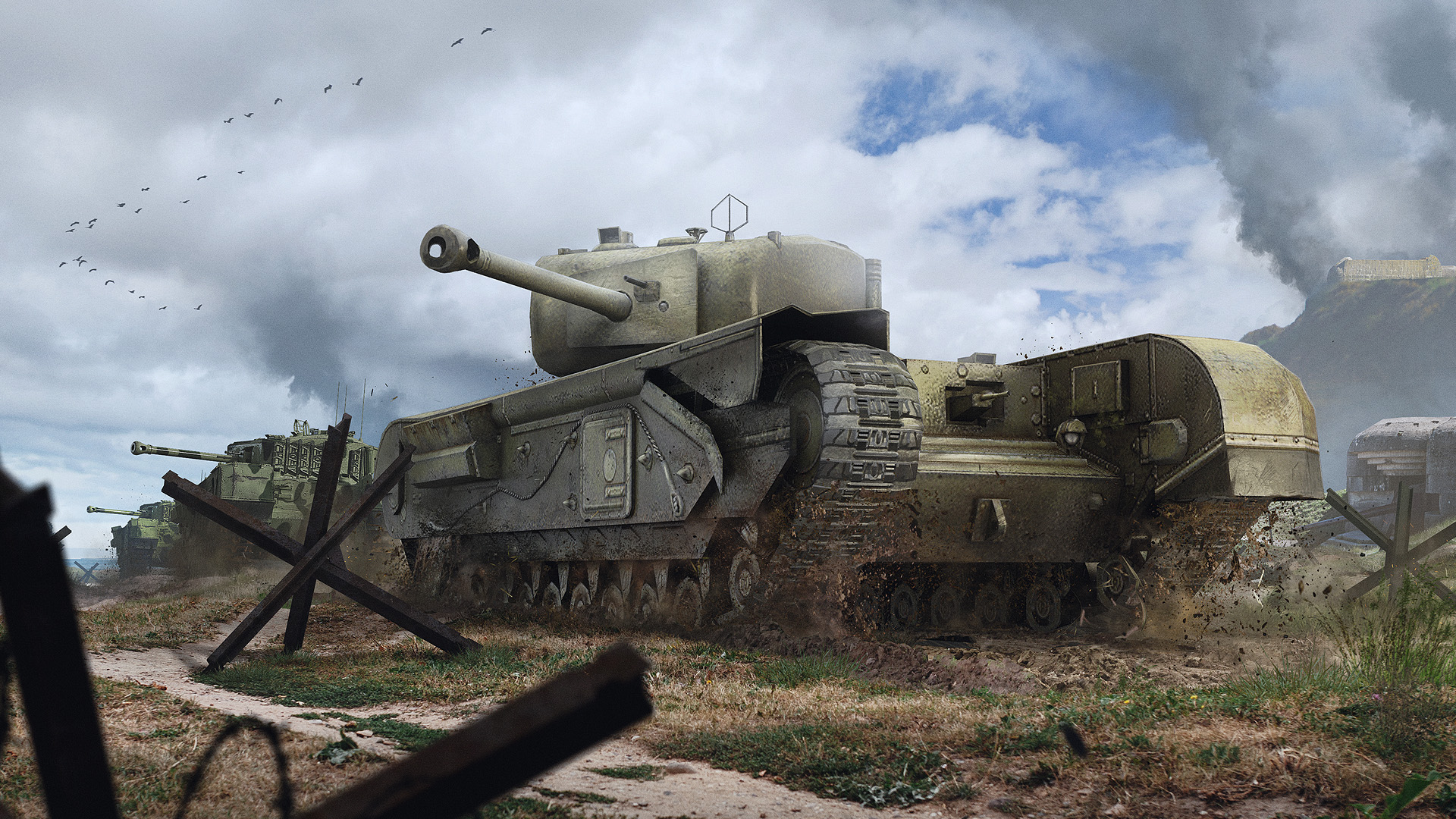 The heavy, armored, quick-firing Churchill Mk. VI saunters across the battlefield, turning all enemy vehicles in its way into scrap metal. Where can you get one for yourself? Go to the in-game Store: the new Churchill Mk. VI is already waiting for you!

The bundle with the Churchill Mk. VI is available in the in-game Store through February 2. All 9 equipment slots are already unlocked for the new tank: select a suitable configuration of improvements and battle at full power!

More about the Churchill Mk. VI

The Churchill Mk. VI is great for city conditions where it can reverse sidescrape, hiding its front behind an obstacle. The front armor of this tank is quite thick, but has a few weak points that can be easily penetrated if an enemy gets close. When receiving an enemy shot, turn the turret slightly away: it’s more difficult to penetrate it at an angle.

The new tank moves slowly: it’s better to think about the direction of attack beforehand. On the other hand, the Churchill Mk. VI has a great gun: using equipment and provisions, its rate of fire can be increased to 13 shots per minute, and the penetration and accuracy characteristics are enough to damage most opponents. And don’t forget that you are commanding a Premium tank: each successful shot gives you an increased number of credits! 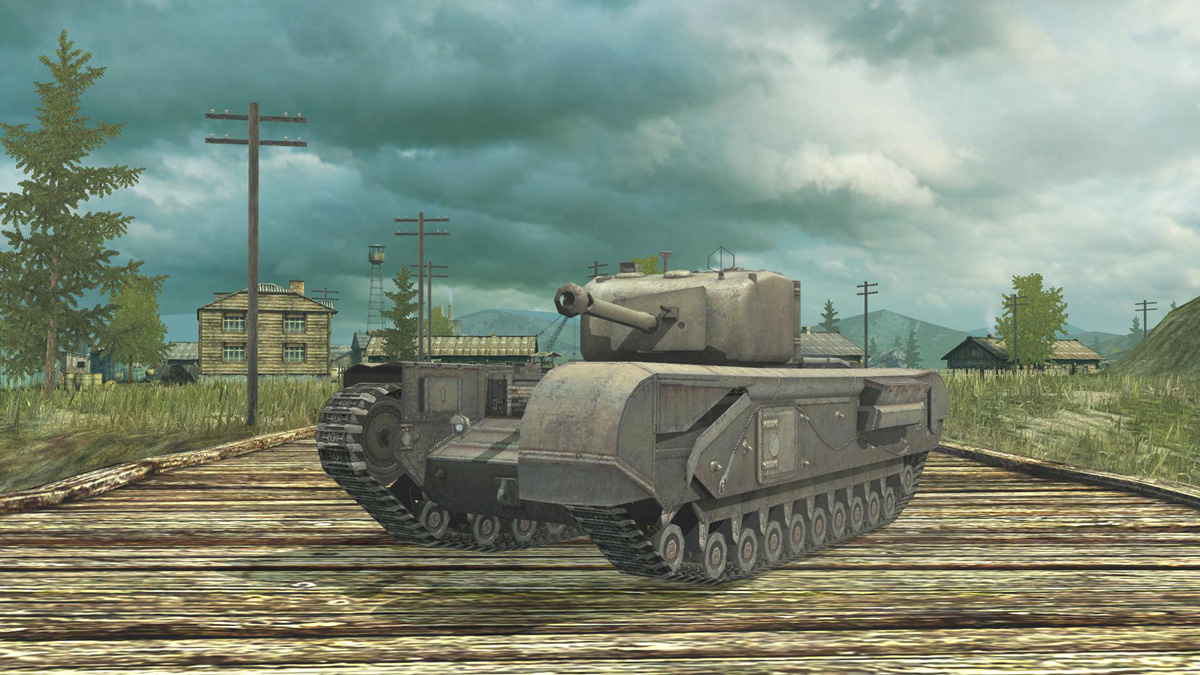 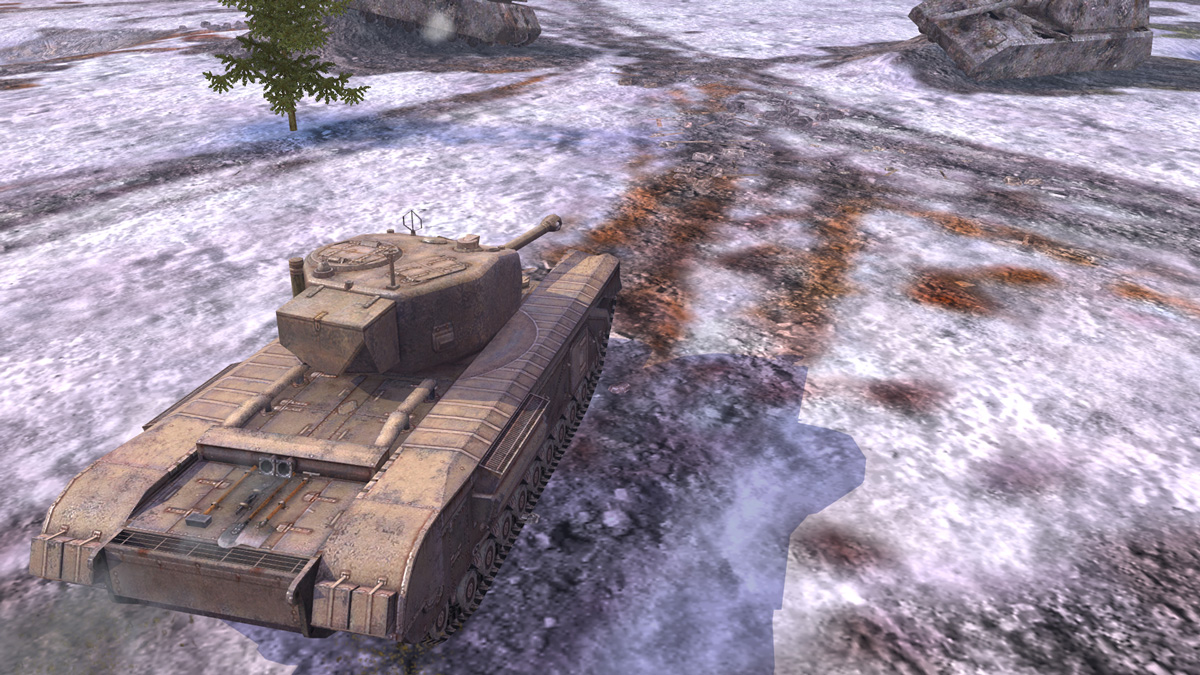 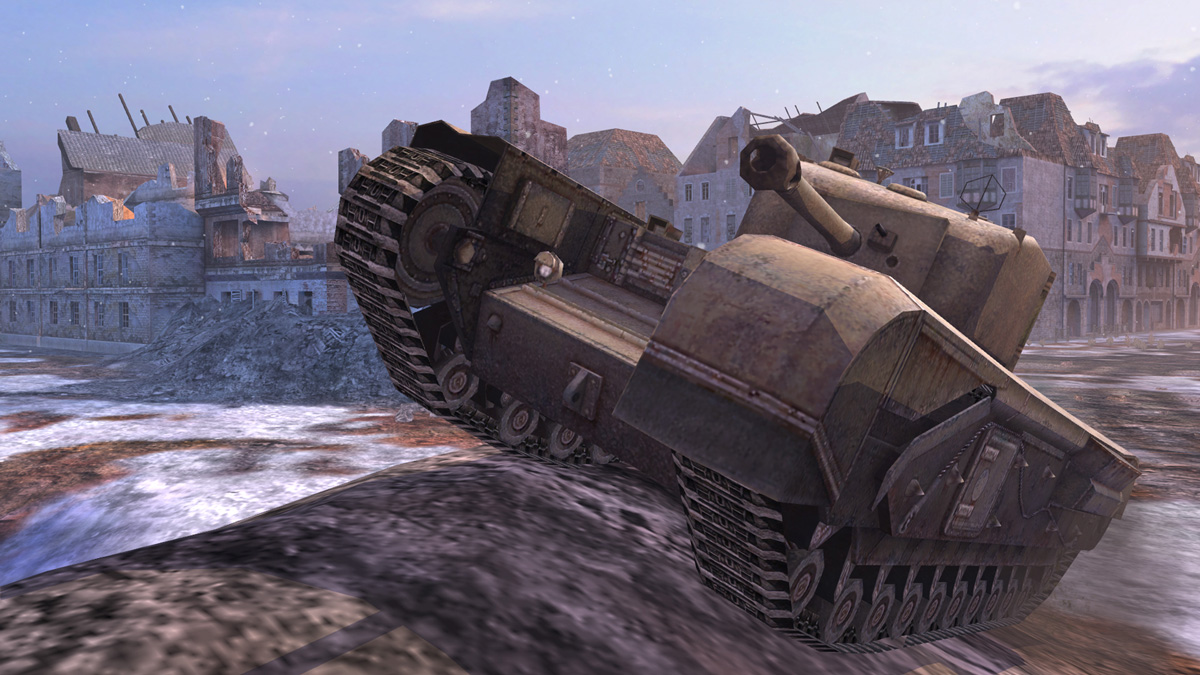 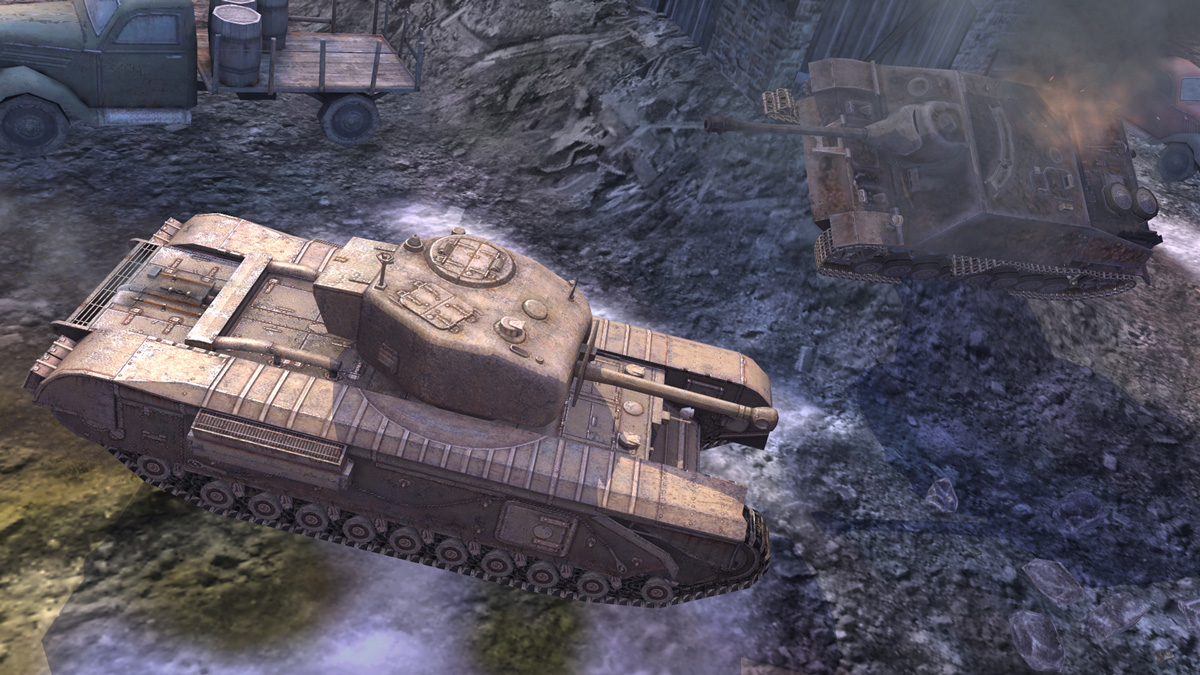 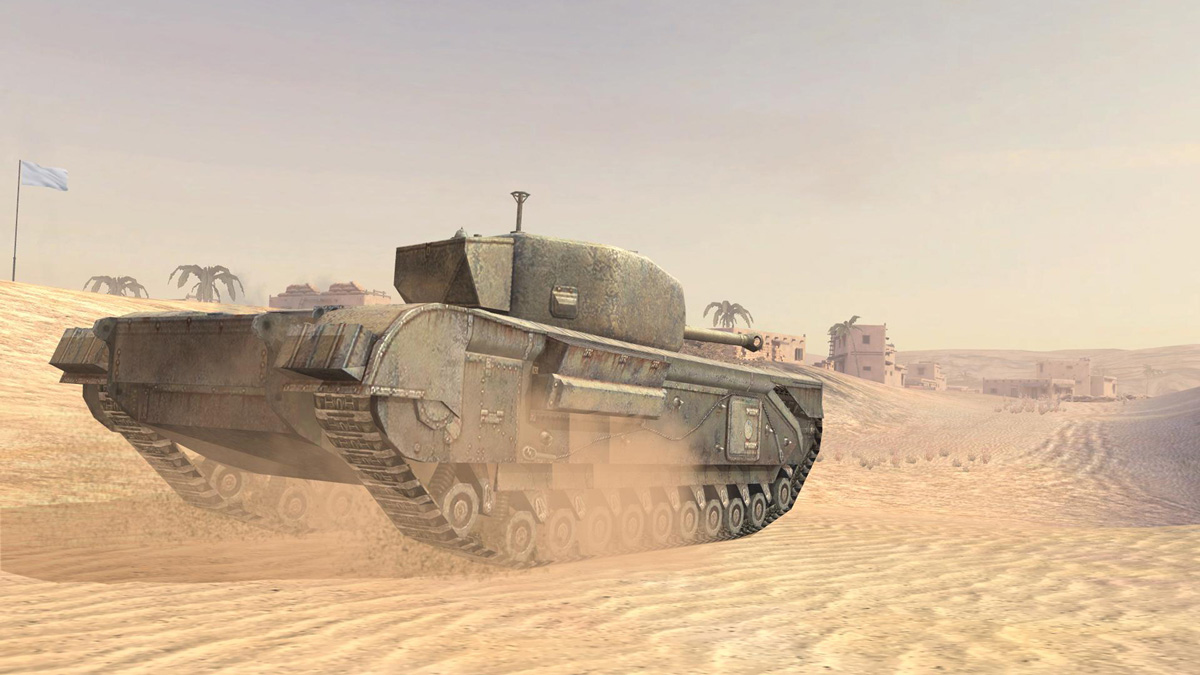 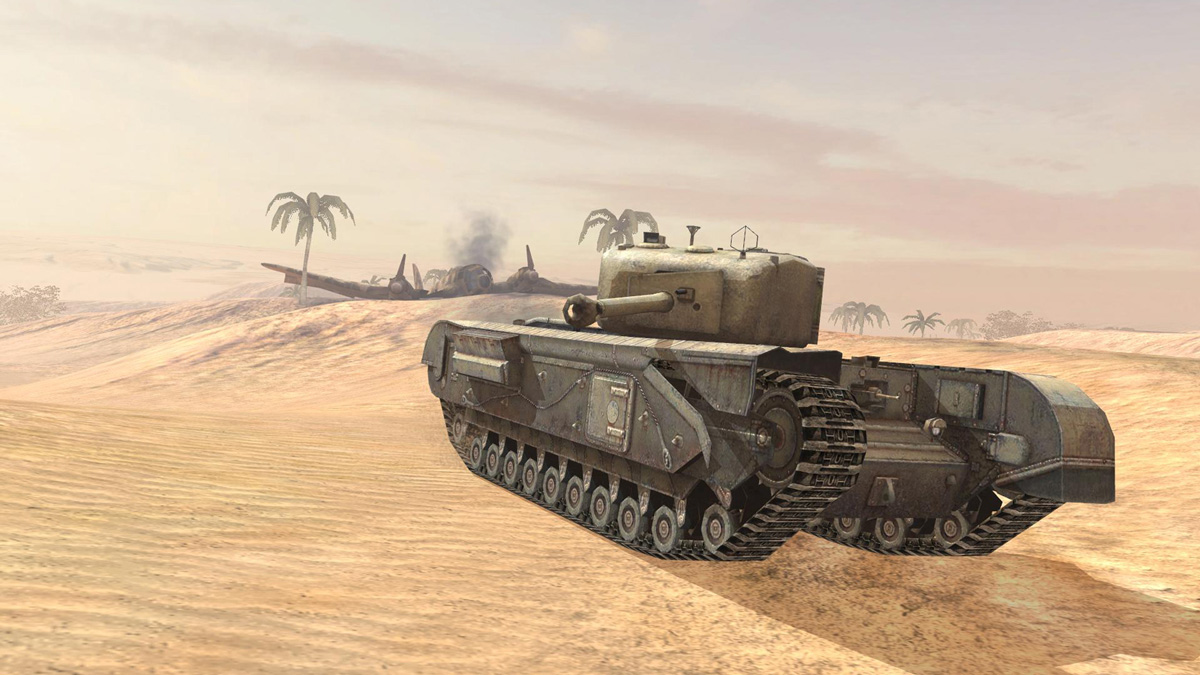 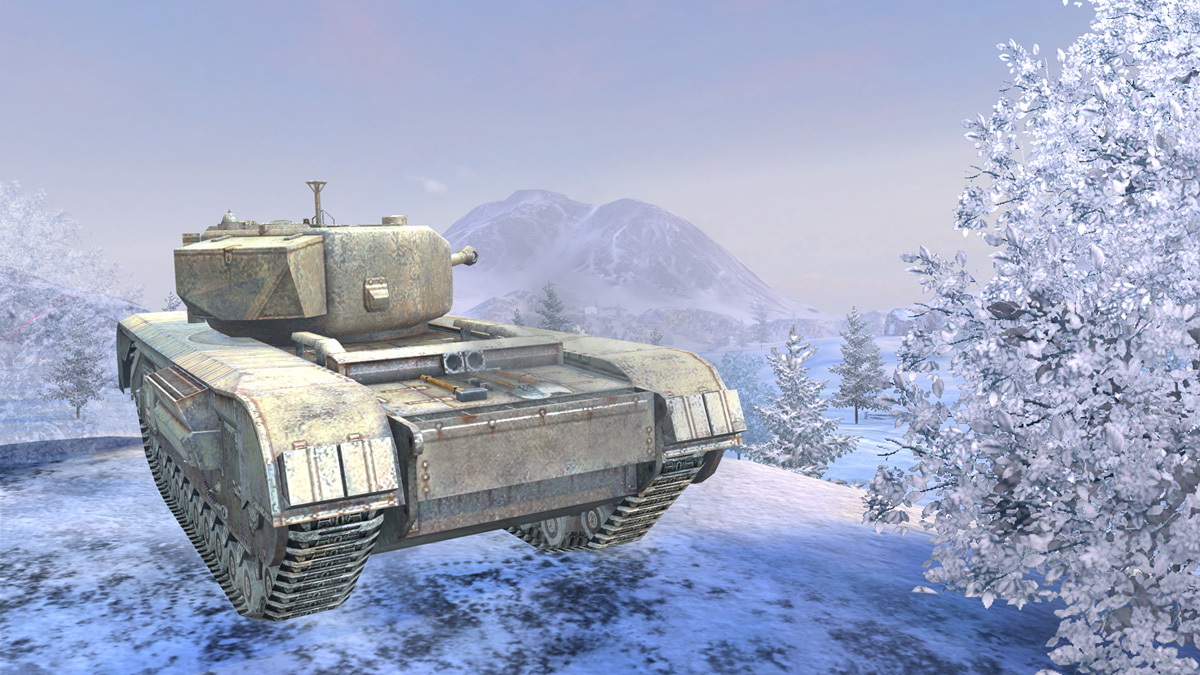 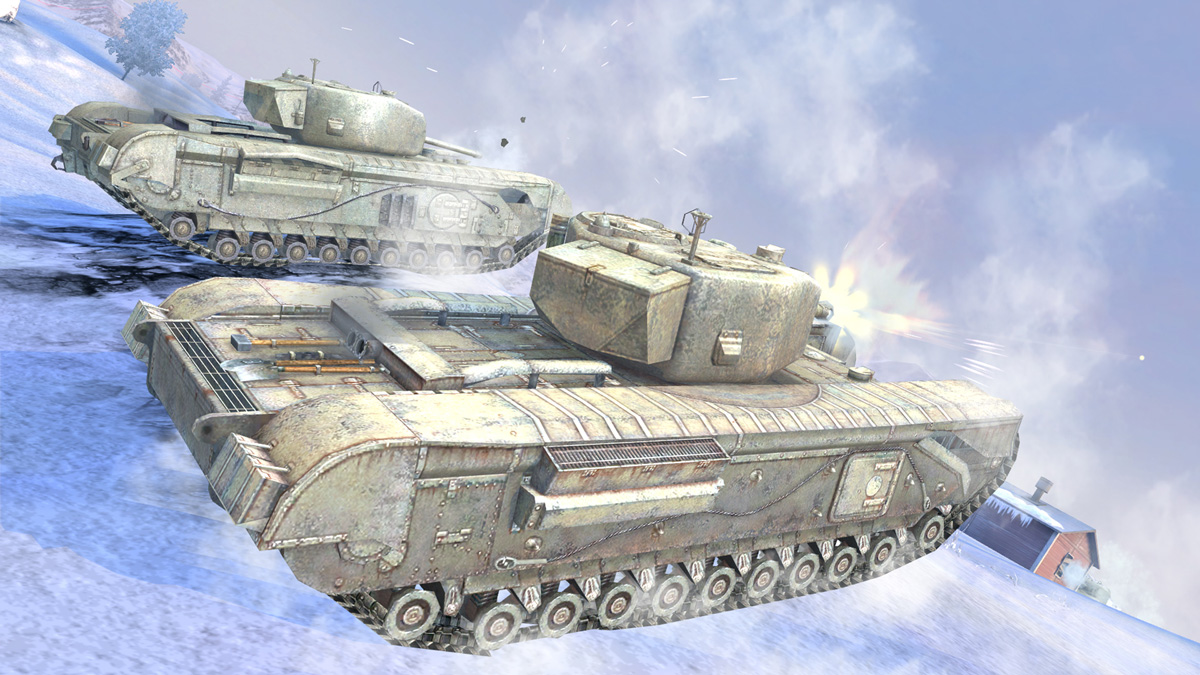 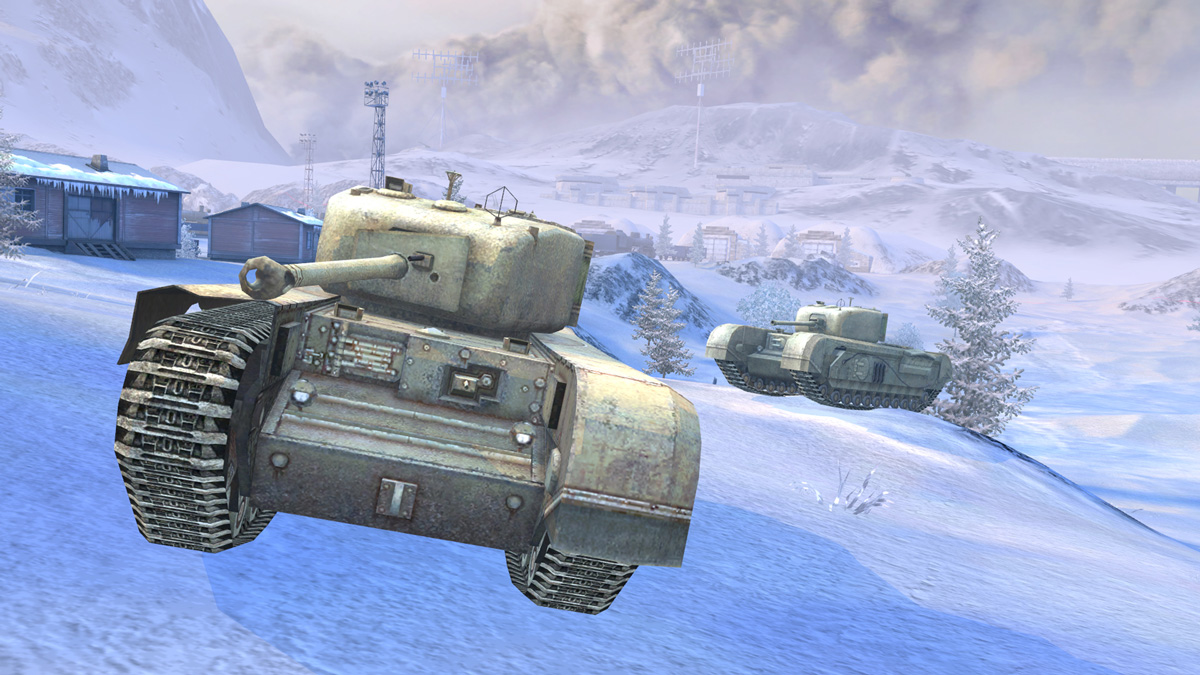 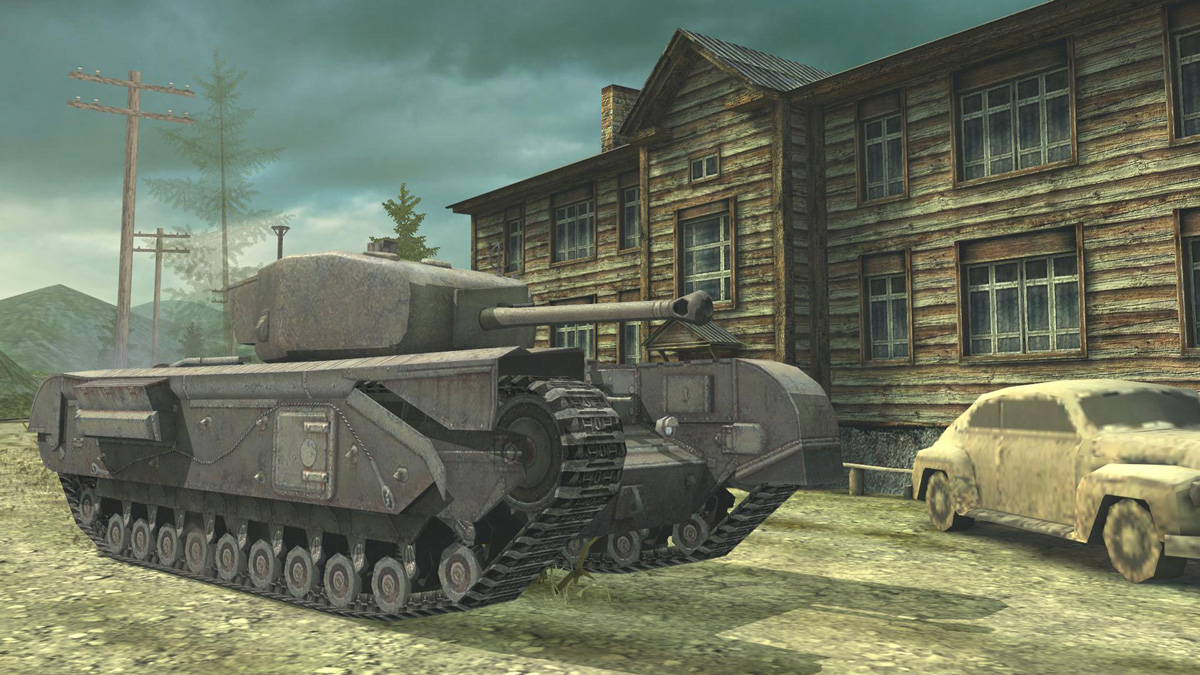 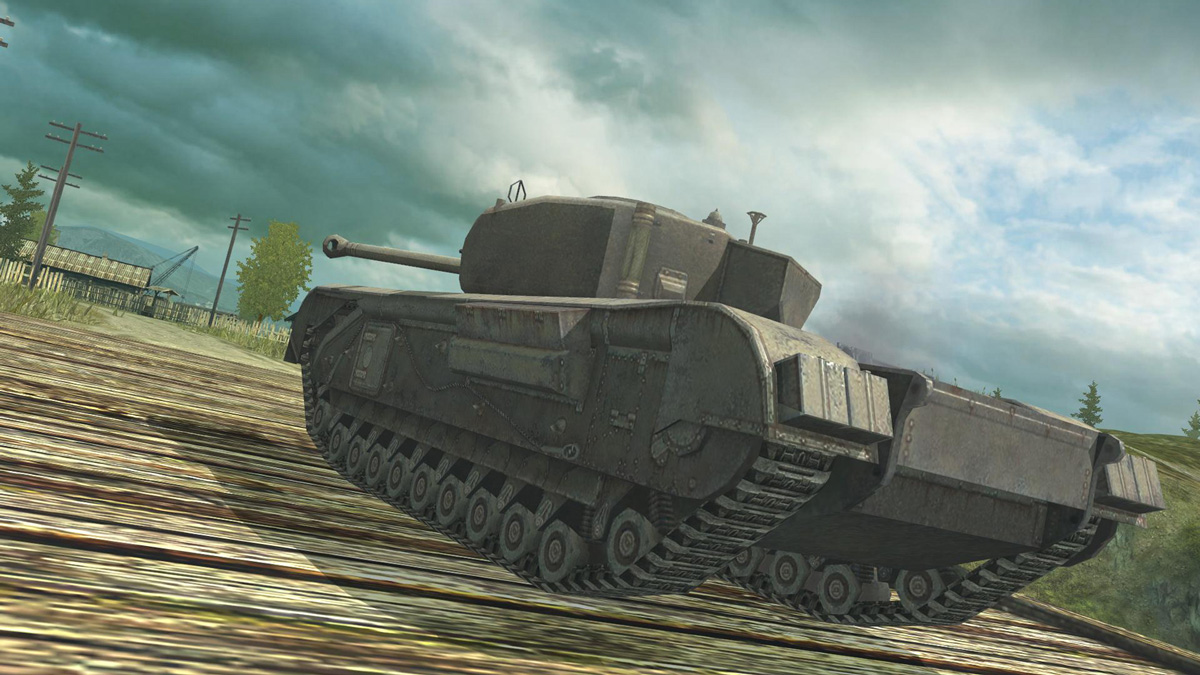