Yesterday we showed you two new ships, and today there are a few more!

The Lyon was the last French project of a super dreadnough created before World War I. It was supposed to have a big firepower with its 340mm guns, but the construction was stopped during the war. 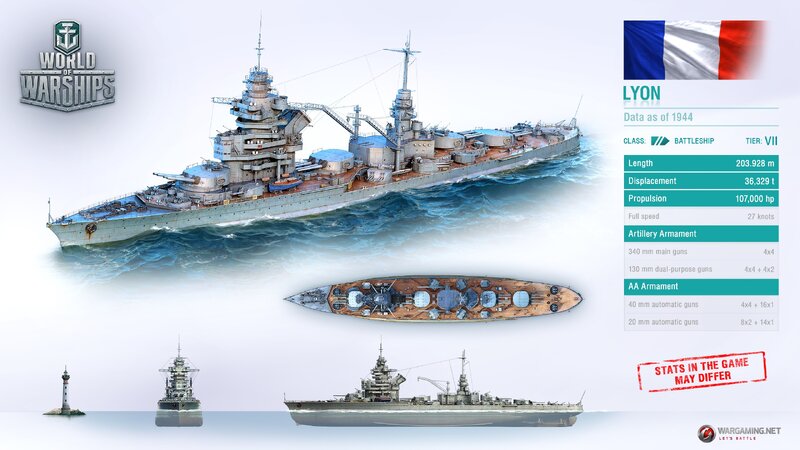 What worked for Dunkerque will work on a larger scale, right ?! The Richelieu, with its two front quadrilaterals (2×4 turrets), will be a dangerous opponent. 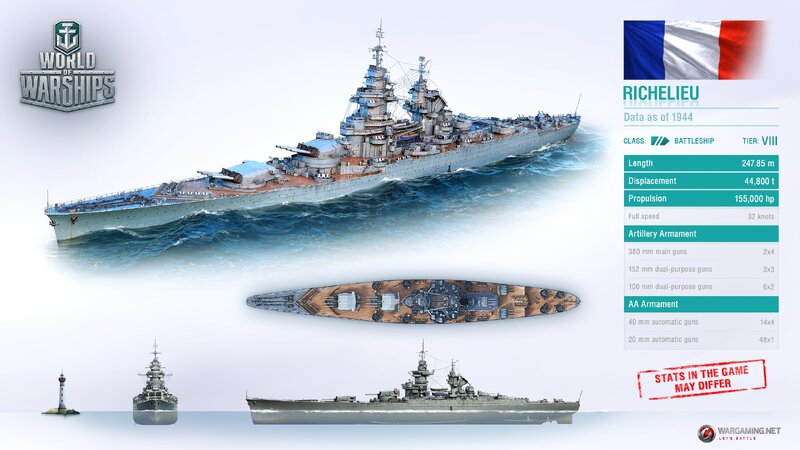 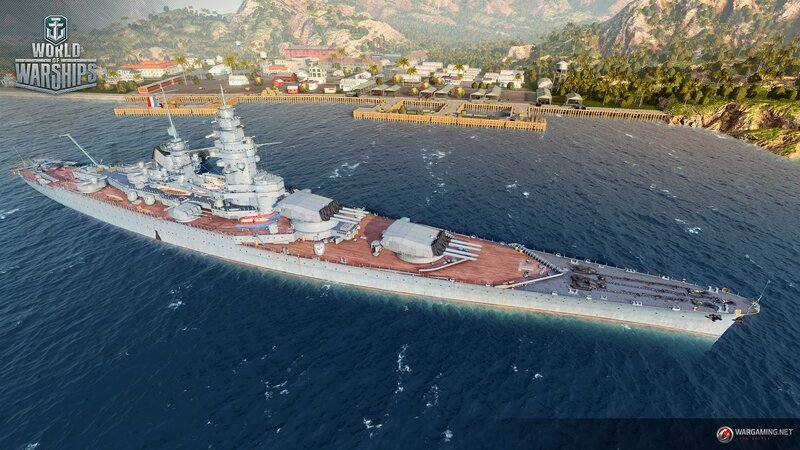